Why I haven’t seen this video before, and why it has not gone viral, is beyond me.  Listening to this speech, I feel as relieved as I did listening to Reagan in the late 1970s explaining calmly and clearly to the American people how we were being hoodwinked by END_OF_DOCUMENT_TOKEN_TO_BE_REPLACED

In case you missed it, this was Chris Dawe last year, shortly after he left the Obama administration, and before he joined Evolent Health — a consulting company founded by the Advisory Board and the Univ. of Pittsburgh Health Plan “to help health systems move towards providing value-based care.”  (Advisory Board, which consults for C-TAC, was founded by David Bradley, now Chairman of Atlantic Media.)

Here Dawe is addressing the Campaign to End Unwanted Medical Treatment (which is in fact a campaign to gin up the public to demand less life-saving treatment.  Talk about perverse.) END_OF_DOCUMENT_TOKEN_TO_BE_REPLACED

In exchange for holding down premium increases next year, the administration has promised the insurance industry a bailout worth billions of taxpayer dollars if the insurance companies lose money in the process.  The bailout is hidden in regulations that were issued a little over a week ago. END_OF_DOCUMENT_TOKEN_TO_BE_REPLACED

A friend has sent me an editorial from the San Francisco Chronicle concerning the Jahi McMath and Marlise Munoz cases.  The column, “End of life elusive, thanks to tricks of modern science,” was published last Friday, and was written by Jessica Nutik Zitter, MD, MPH.

Dr. Zitter’s editorials seem to be popping up all over the place these days.  See, for END_OF_DOCUMENT_TOKEN_TO_BE_REPLACED 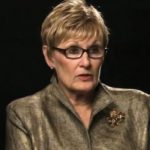 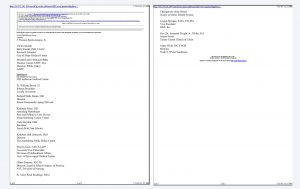 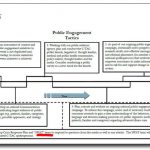 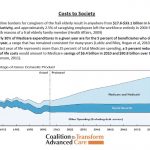